The Bold Type is an American drama television series created by Sarah Watson on Freeform.

Putting together a magazine is not an easy task, requiring a lot of teamwork to finish the job and get the publication on newsstand shelves. That's why the staffers responsible for producing global women's magazine Scarlet lean on one another as they try to find their own voices. While working together to publish each issue of the periodical, they struggle to find their identities, manage friendships and find love.

The drama series is inspired by the life of longtime magazine editor and executive Joanna Coles, who serves as an executive producer.

The Bold Type is now streaming on Hulu. 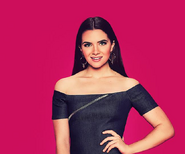 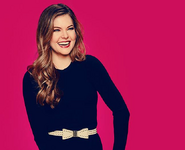 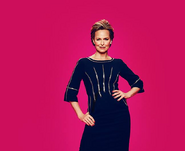 What Critics Are saying 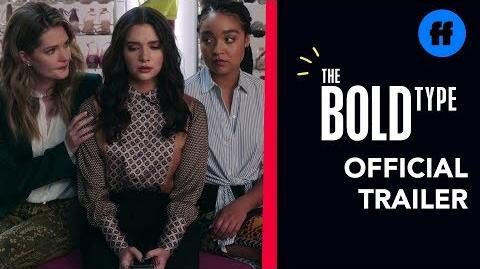 The Bold Type Wiki is a collaborative encyclopedia documenting the events of Freeform's series, The Bold Type.

Whether you are here to start editing or to chat with fellow users, you are welcome to sign up for an account!